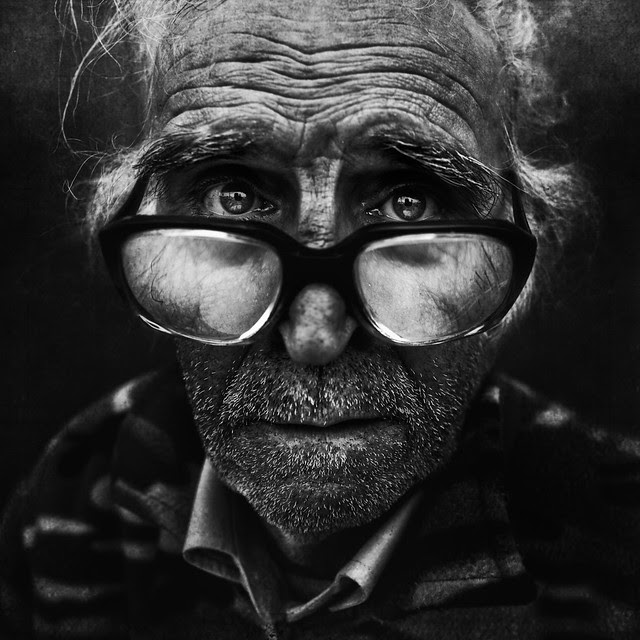 Lee Jeffries portrays homeless people only after getting to know them and  their permissions to picture them. It adds a great deal of humanity to the incredible black and white shots. You can feel their confidence and open emotions.

Homeless suffer a lot from the indifference, some say they have the sense of becoming no one, then nothing more than just a bit of dirt on the streets. If I don't donate money each time, I always try to give a smile, a "hello", or at least a gaze. Try it, it's not much but rewarding.

I invite you to see Lee Jeffries's work,  his photographs portray his convictions and his compassion to the world. And he makes an admirable difference. 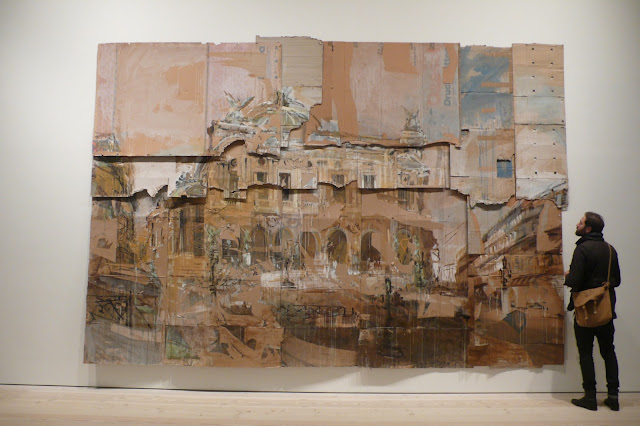 Valery Koshlyakov Made Me Cry 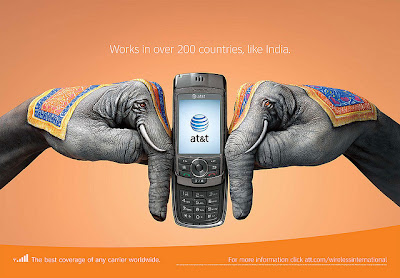 AT&T Gives A Hand To Creativity 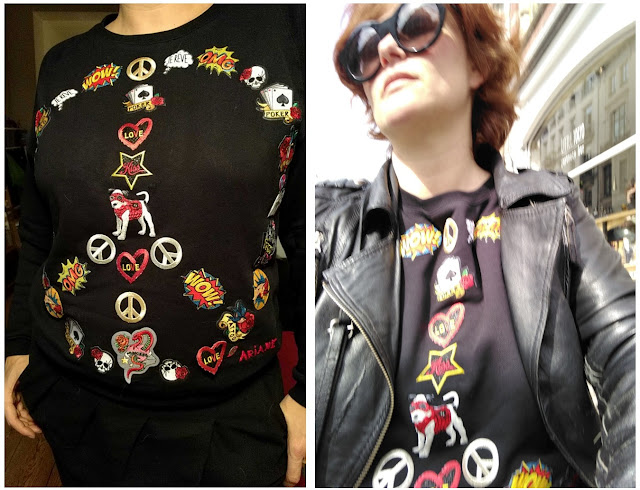 Fabric iron-on stickers: make them stick to your lifestyle 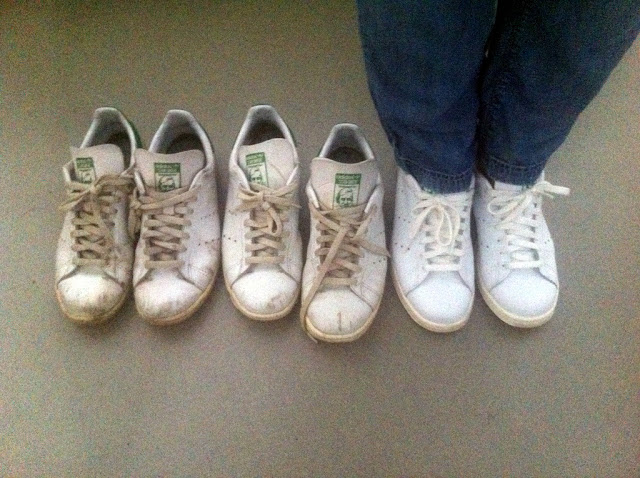 The Evolution of Stan Smith 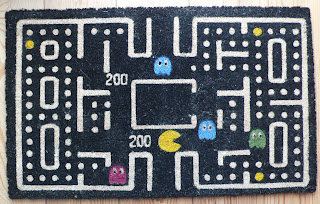 Pac Man At Your Door 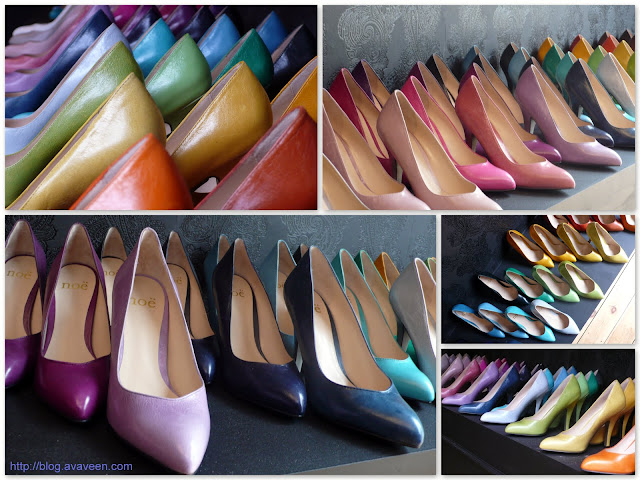 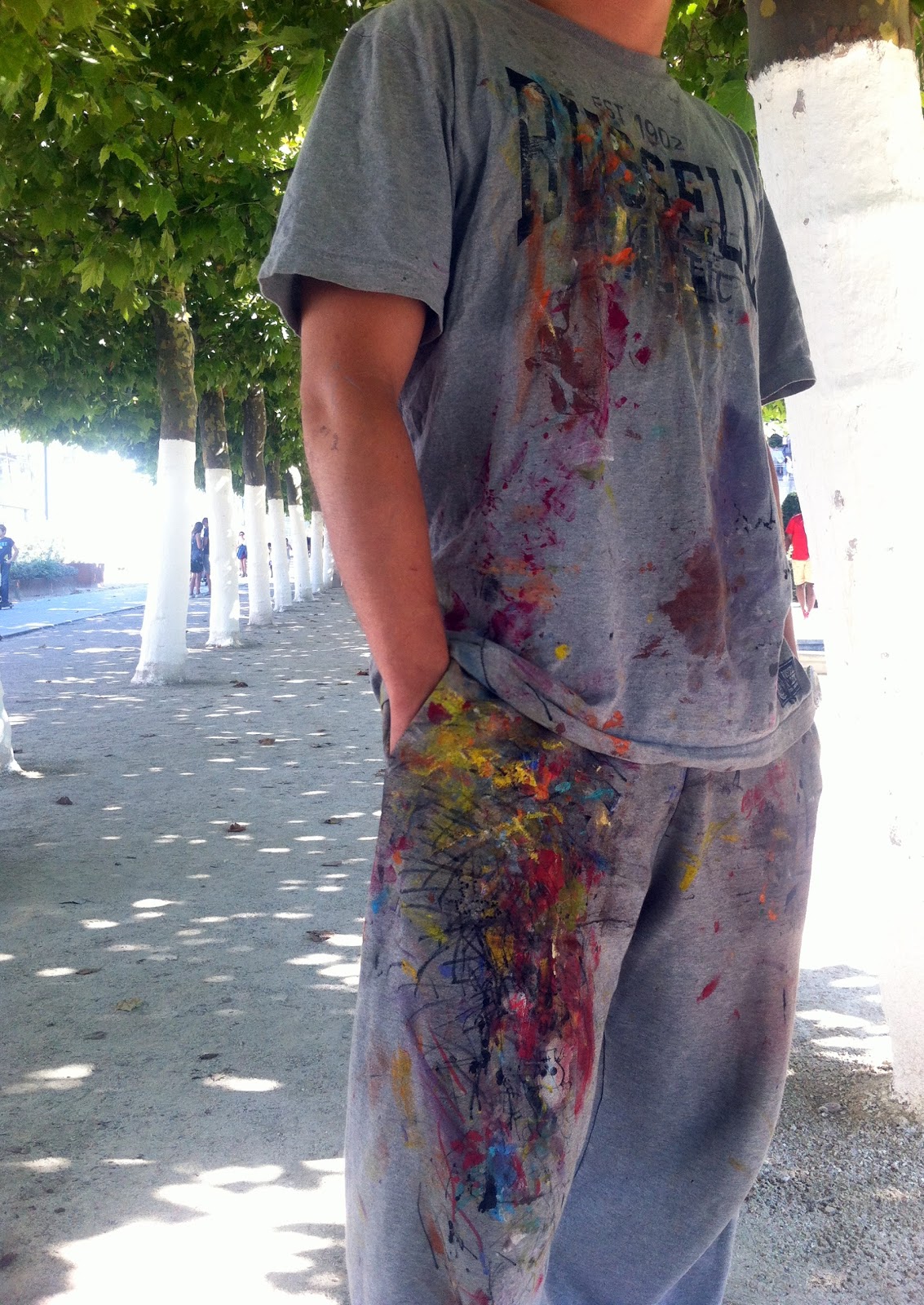 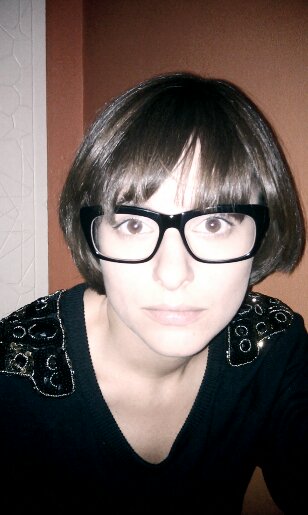